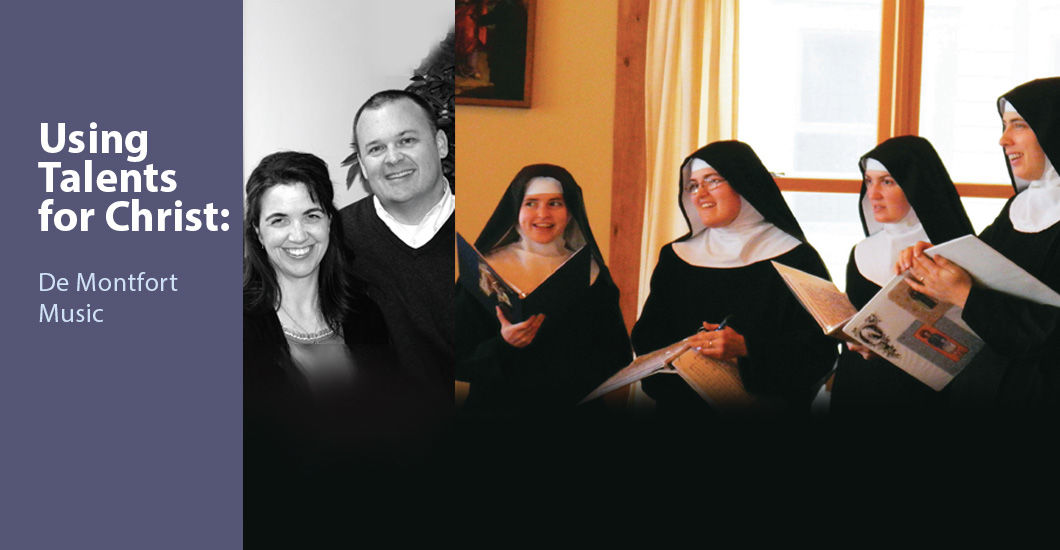 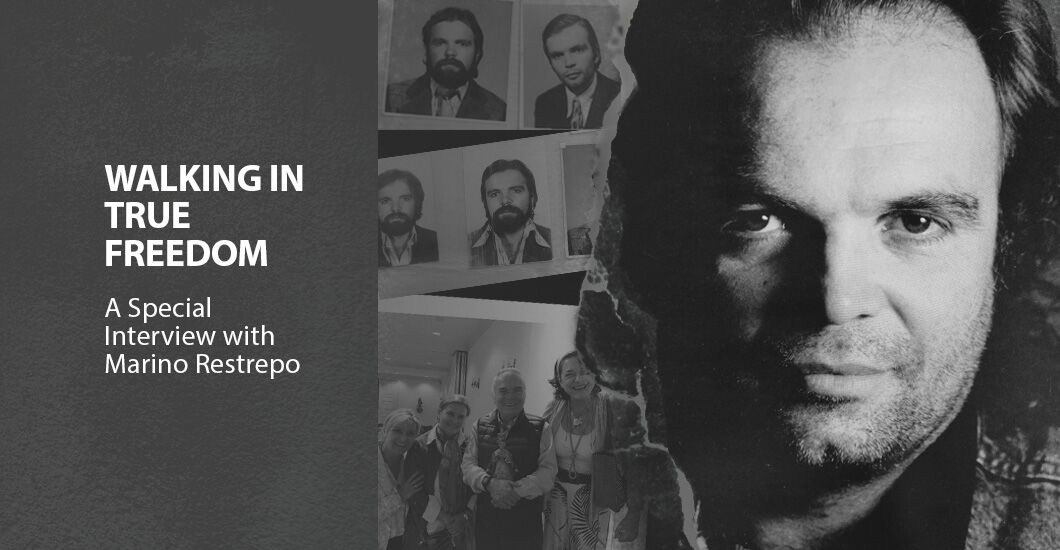 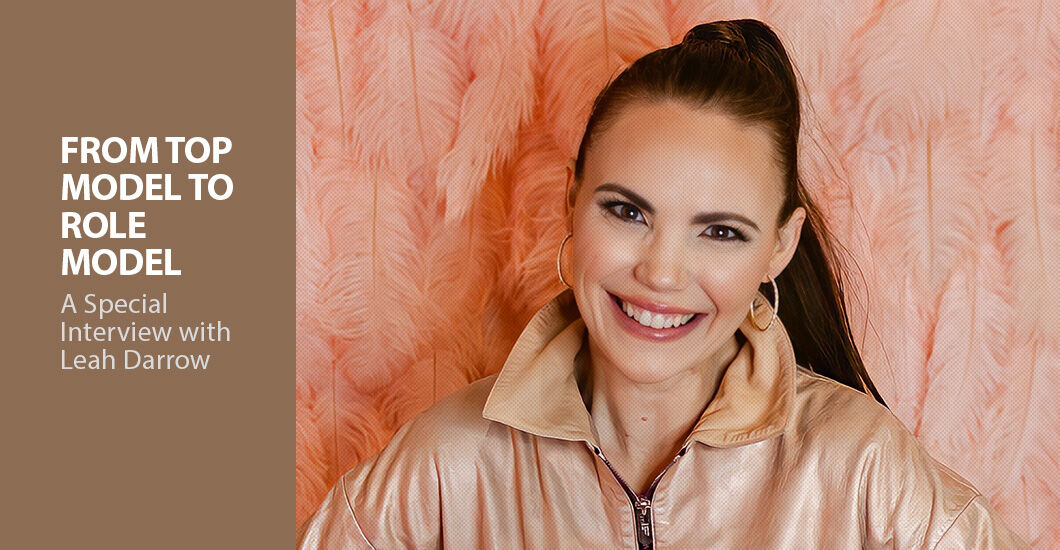 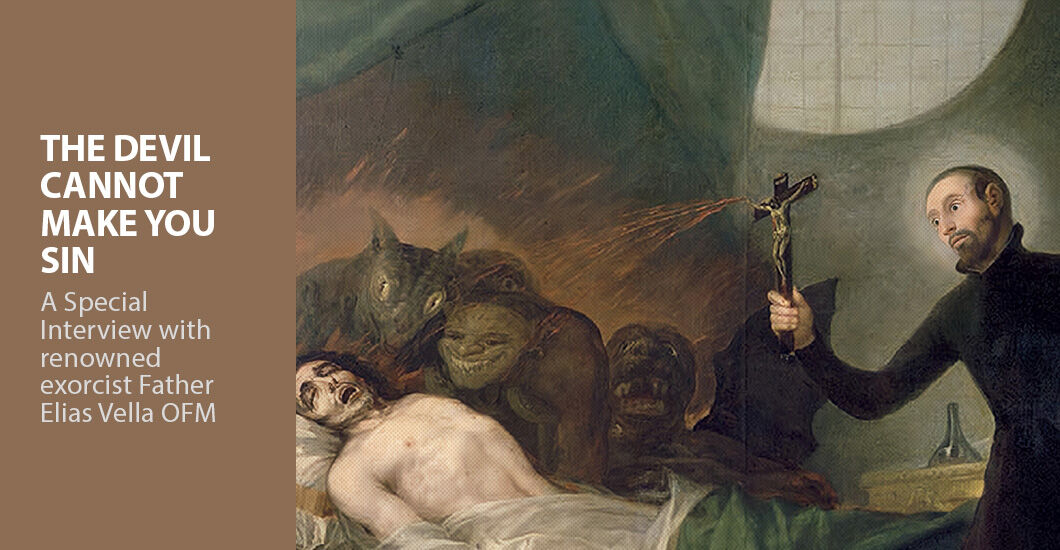 Kevin and monica Fitzgibbons were worlds apart when they met at a business convention in New York city. Kevin graduated from Incarnate Word University in San Antonio, texas, and monica from boston University. Working on opposites coasts (Kevin with SONY in Los Angeles, california and monica with DreamWorks in New York city), the Lord surely intervened to lead monica on what was to be a temporary transfer to LA. During the course of that year, the couple got to know each other, fell in love, and married.

With marriage, and soon children, Kevin and monica, both barely nominal catholics, began searching for truth. “Our Love was very powerful instantly, that there was no way to operate with one another on a superfi cial level. We were thrown into the deep and we were unprepared for the day-to-day stability of giving ourselves to one another in a way that fi t with these deep feelings. And looking back, it’s clear that this was a true love given to us by God. And leading up to that time, we each had missed a big step in “Love Prep 101” which was to fi rst give ourselves to our Loving God.” they soon discovered, monica says, “that the truth was a ‘who’ and that ‘who’ was Jesus christ. that truth led to the contemplation of the Holy Family and then the Holy trinity.” So began a family’s journey to know more about the faith, beginning with prayer.

They moved to Phoenix, Arizona, a few years later, providentially at the same time bishop thomas J. Olmsted began as bishop in the Diocese of Phoenix. they began to observe and take interest in his powerful witness of christ. bishop Olmsted was a humble fi gure who ministered to the poor and those in prisons. For the Fitzgibbons, his witness served to enlighten them on the faith. And bishop Olmsted’s emphasis on the Sacraments led them to embrace it fully in their own lives, especially the sacrament of reconciliation.

As they grew in the love of the Lord, monica says, “Our hearts grew more innocent.” they began to see that the jaded, gossipy, shallow culture prevalent in Los Angeles, which they had come to accept and absorb in their lives and attitudes, was not the path in which they wanted their family to travel. It then became a personal interior challenge for monica and Kevin to reclaim the innocence of their hearts so that they could live in truth and guide their family in seeking to discover God’s identity for them.

This new knowledge also allowed them to grow within their marriage. before, they did not know what their roles were to each other. through reading the bible, encyclicals, even the Imitation of Christ and other spiritual texts, they began to realize that marriage was about what God does, not what they do individually. In the past, each of their egos were boosted by how other people viewed their lifestyle and successes. So they took easy routes in their marriage buoyed by what others thought. monica says, “We knew general concepts about love, mostly from watching television and fi lm and, unknowingly at the time, our peers profoundly infl uenced our world view. but when we knew how to love from the author of Love, our marriage was transformed.”

However they began to grow stagnant creatively. All that changed in 2004 when they saw The Passion of the Christ on the big screen. “We were blown away by the quality” says monica. Here was a high-production christian fi lm with a crew that were at the top of the industry. the Fitzgibbons’ knew that that was the path they needed to take in their professional lives.

Although the couple had expertise in numerous media platforms, they each had a particular concentration and interest in music. they prayed and decided to bring their faith to the arts and began AimHigherentertainment, under the world-renown Decca records. As a subsidiary of AimHigherentertainment, they began De montfort music, which was intended to solely promote the music of religious communities.

And half-way across the country a small monastic group in missouri called the benedictines of mary, Queen of Apostles did a home-grown recording of their music. the recording was sent to their supporters and benefactors. And from one of those hands, the CD was led by the power of the Holy Spirit into the hands of the Fitzgibbons. Looking past any lack in production quality, the Fitzgibbons were moved by the voices they heard and they knew they needed to fi nd out more.

They soon wrote to the sisters and were permitted a visit. After some talks and meetings, the Fitzgibbons were granted exactly three days to record the Sisters for a music cD. the end result, Advent at Ephesus, spent six weeks atop billboard’s classical music chart, and the Sisters ended up as the number one classical traditional Artist of 2012, according to Nielson’s Soundscan.

No one from the outside could perhaps have guessed how successful an album of church music from nuns in middle America could become, but the Fitzgibbons knew better. they had seen what happens when quality combines with an already powerful message. The Passion of the Christ was a beautifully portrayed version of a story that stands on its own. Yet, that fi lm had a profound effect on everyone—catholic and non-catholic alike. the voices of the benedictine Sisters were strong on its own, but the quality of the engineering and recording allowed for their music to reach a worldwide audience.

John Paul the Great catholic University President, Derry connelly, has said that a strong inspiration in starting the university, which offers a variety of degrees in media, was that the voice of catholics and of the church no longer had an infl uence in entertainment media. For Shalom media USA, the launching of Shalom World television channel proposes to get another foothold in entertainment media to share the message of God’s love. For the Fitzgibbons, De montfort music is their ministerial mission to reach out to hearts and serve as witnesses of Jesus christ and spread the message of His love.

The success of their fi rst album led to a follow-up by the benedictine Sisters entitled, Angels and Saints at ephesus, released in may of this year, and produced by nine-time Internationally Grammy® winning producer christopher Alder and two-time Grammy® winning engineer mark Donohue. Angels and Saints at ephesus went on to top billboard’s classical traditional chart for fourteen weeks. De montfort’s latest offering is mater eucharistiae, produced by the 2013 Grammy Award-winning classical Producer of the Year, blanton Alspaugh, and features fi fteen tracks by the Dominican Sisters of mary, mother of the eucharist. Four weeks after its release, it occupied the number one slot on billboard’s classical overall chart as well as top positions on the christian charts for billboard.

The Fitzgibbons’ ministry allows them to work with many different individuals from varying religious backgrounds . “We try to make authentically quality items, but we do not necessarily only work with catholics,” says monica, “but because the content is so good and truthful it cannot but help inspire those who work on it.” In the call for New evangelization, De montfort music serves as the Fitzgibbons’ way to use their talents for christ. 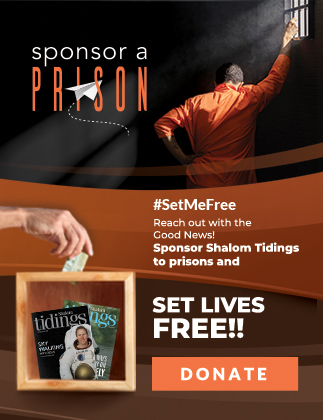