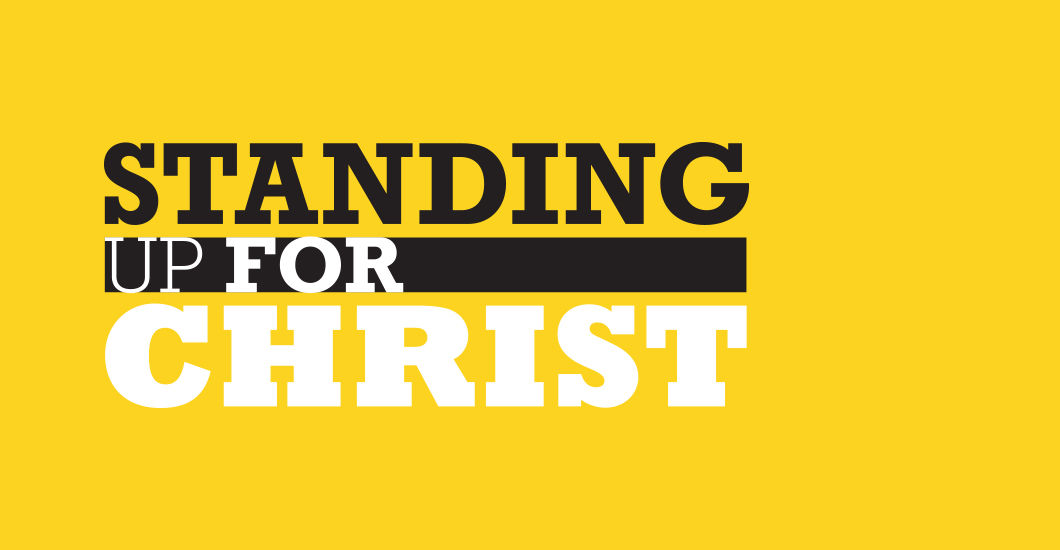 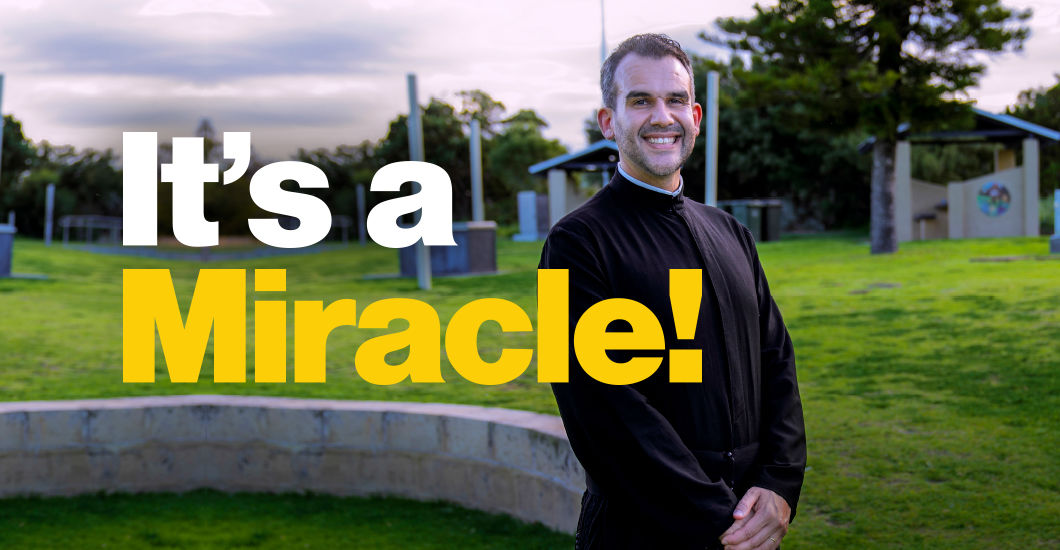 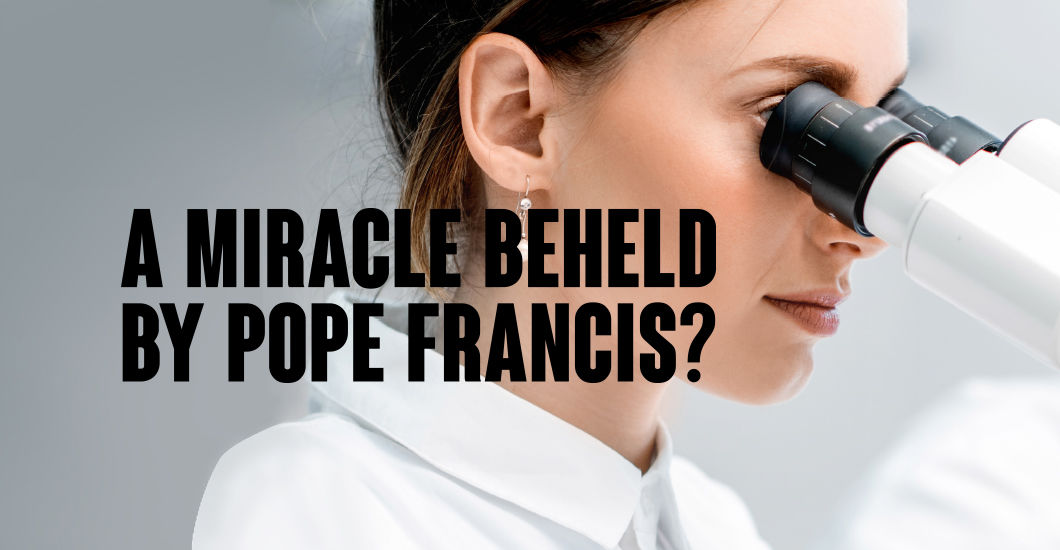 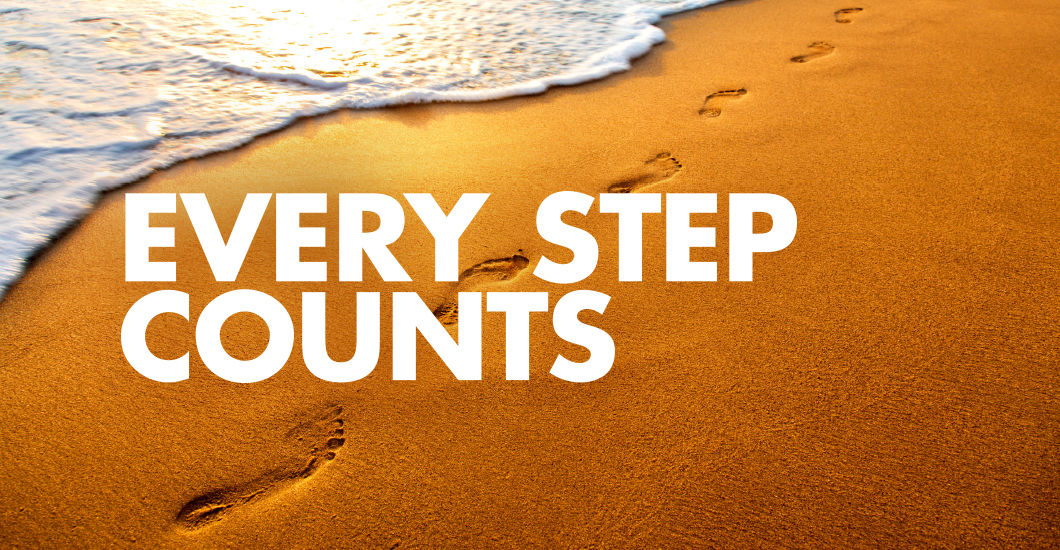 Standing Up for Christ

Esther Ahn Kim walked slowly up the hill to the shrine, with her students following silently behind her. The young music teacher knew that when she arrived at the place of worship she would be forced to make a life-changing choice. The Japanese, who had taken control of Korea in 1937, were forcing everyone to bow at the shrine of their “sun god.” The punishment for refusing was imprisonment, torture and possibly even death.

Even though so many other Christians had decided that outwardly bowing to the idol was acceptable as long as they continued to worship Christ in their hearts, Esther could not make such a compromise. She said a silent prayer to Him. “Today on the mountain, before the large crowd, I will proclaim that there is no other God but You,” she declared.

A huge crowd had gathered, standing in straight, respectful lines, afraid to move under the cruel gaze of the Japanese policemen. Esther’s heart began to pound with dread for what she was about to do. A sense of uneasiness swept over her, and she silently repeated the Lord’s Prayer, over and over. “Lord,” she prayed, “I am so weak! Please help me do this—watch over me as I stand for You.”

When one of the officials called out in a loud voice: “Our profoundest bow to Amaterasu Omikami!” the entire group bent down, bowing solemnly before the shrine. Esther was the only one who remained standing, looking up at the sky. The fear and uncertainty that had gripped her just moments before had vanished. Peace flooded her heart. She knew she had done what God wanted her to do.

Her courageous stand for Christ led to six harrowing years in Japanese prisons. During that time, though her body grew weak with suffering, she shone with a supernatural love for her persecutors and fellow prisoners.

One freezing night, Esther heard what she described as an “eerie, moaning sound.” She was informed by a jailer that it was a 20-year-old Chinese convict who was scheduled to be put to death for killing her husband. Unable to get the woman out of her mind, Esther asked that this dangerous prisoner could be brought to her cell. The jailer warned Esther, saying, “She’s crazy. She bites everybody.” Esther persisted.

The following days were arduous for Esther, physically, emotionally and spiritually. She gave up her meager prison food to this woman who was filthy and insane. Instead of despising her, like everyone else, Esther prayed for her relentlessly, sacrificing her own comforts to reach the woman’s heart. Over time, she was able to share Christ’s love with her new friend. Their fellow prisoners were astounded to witness the woman’s transformation.

When this young woman was taken to her execution, Esther’s eyes overflowed with tears, watching her walk “as though hurrying to meet Jesus Christ.” Because Esther decided to embrace this “crazy,” “dangerous” woman with a love she had never known, many others have since followed her astounding example of “suffering hardship as a good soldier for Christ.” By opening her arms to receive her, as she would receive Christ, she brought many others, who would never have heard the gospel otherwise, right into the Kingdom of God.

Am I prepared to suffer well for Jesus Christ? In the midst of our comfortable lifestyles, it’s easy to think, “Of course, if persecution came I would never deny the name of Christ. Of course, if I were thrown into prison I’d remain strong in my faith.”

We must ask ourselves, are we truly “dying to self” daily, as Esther did? Or are we more concerned with protecting our own comforts and interests?

©Mary Clare ARTICLE is based on the biography “If I Perish” by Esther Ahn Kim. 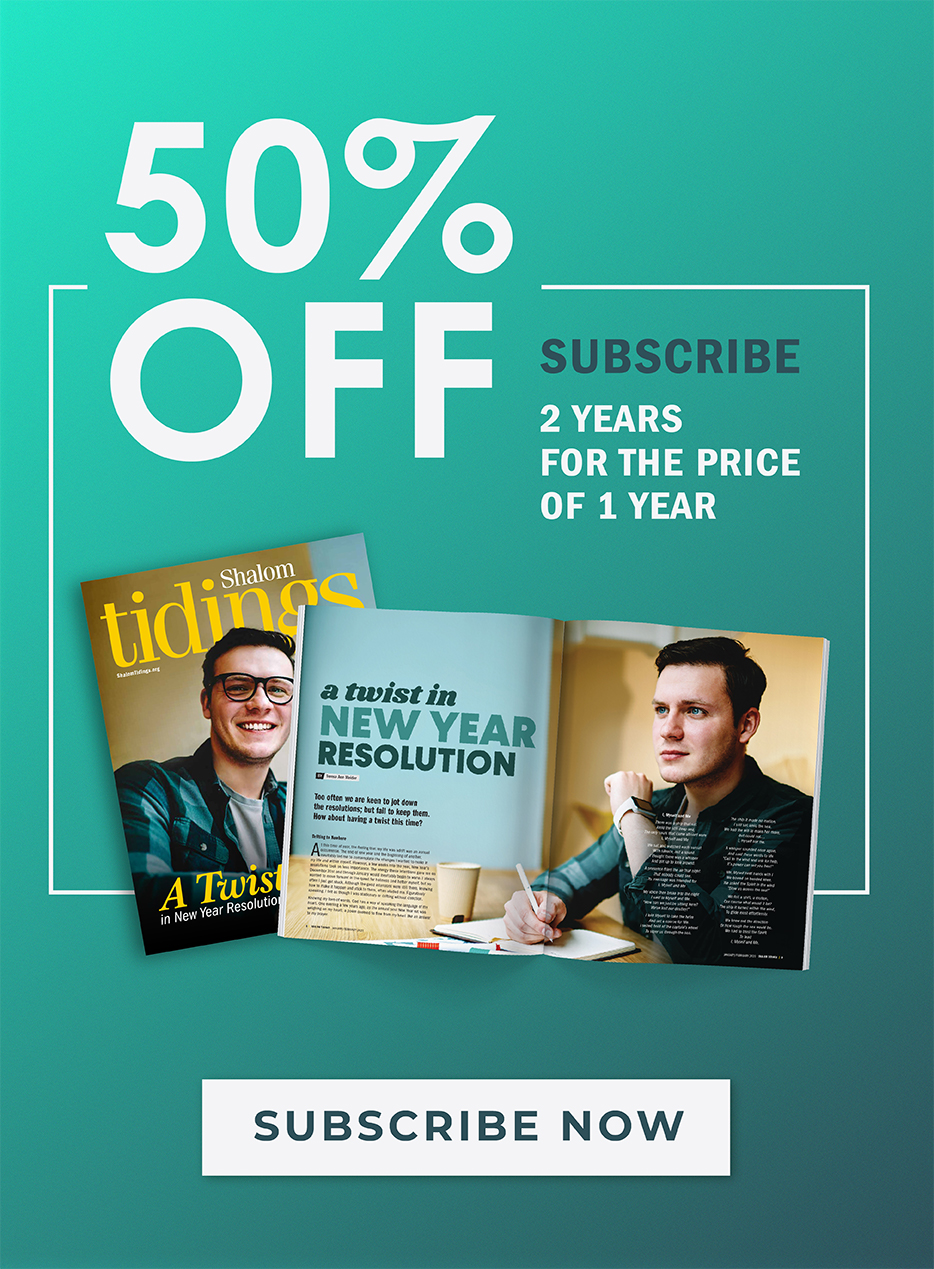 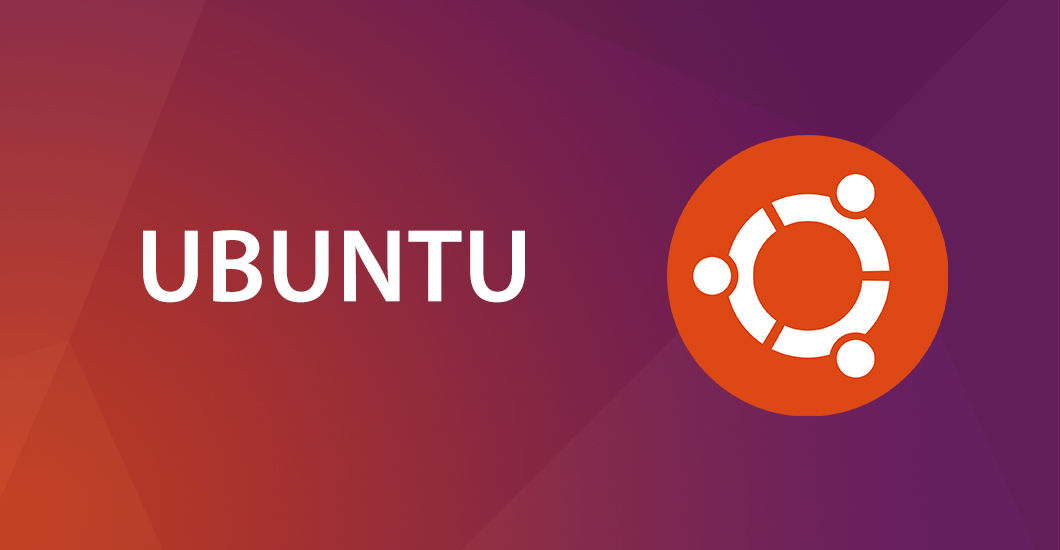 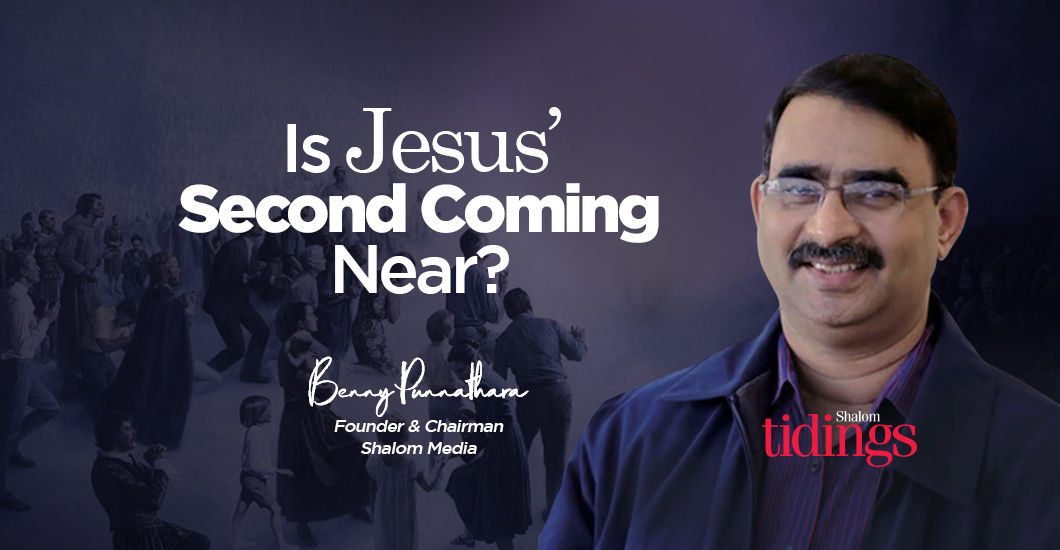 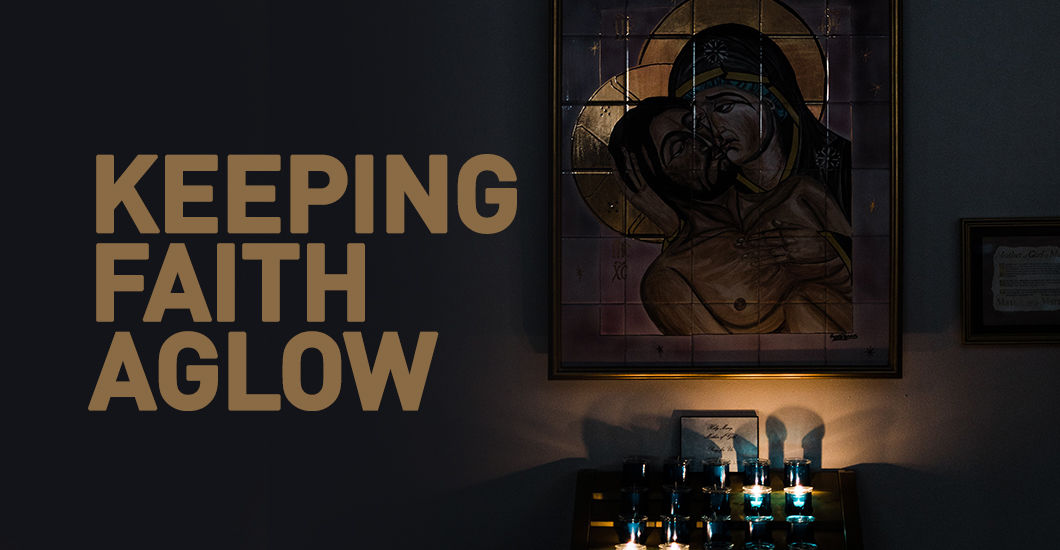 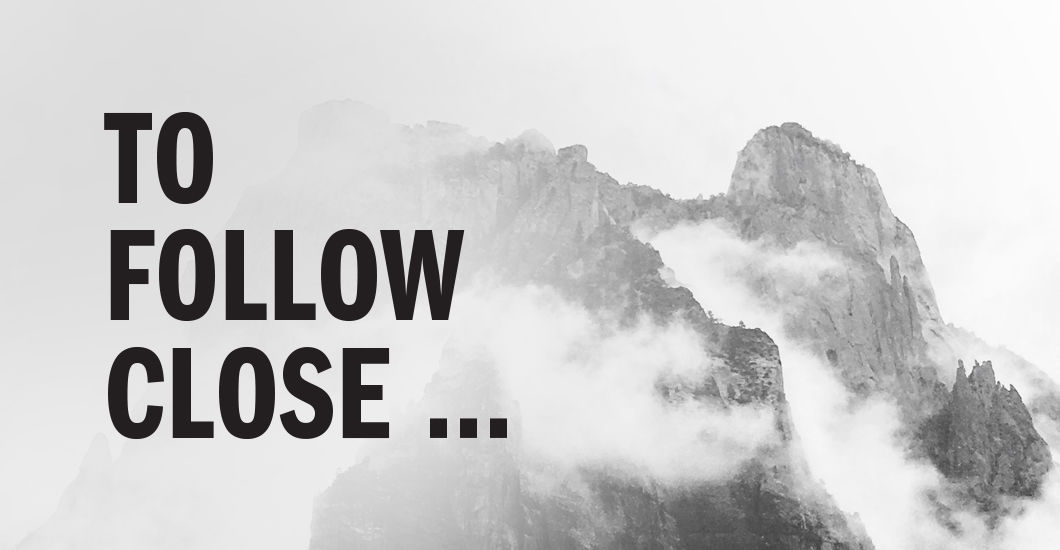