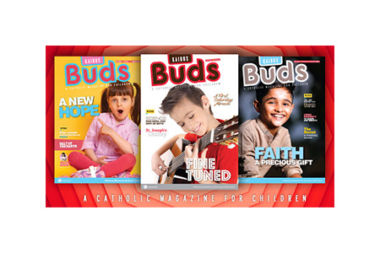 Rooted in the Catholic faith, Kairos Buds is loved by parents and children alike! From cartoons, articles and facts carefully curated to inculcate a love for the Catholic Church, to varied activities, segments on parenting, health, soft-skill development and contributions from talented young ones, every page of Kairos Buds has been designed to be highly engrossing! 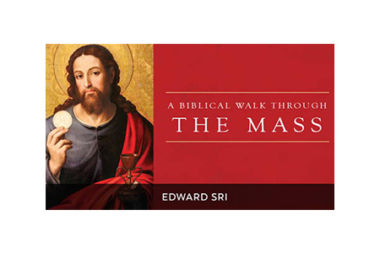 A Biblical Walk Through the Mass by Dr. Edward Sri

The words, the gestures, and the rituals of the Mass are rich in meaning. Everything we say and do in the Liturgy is steeped in biblical language. A Biblical Walk Through the Mass explores the extraordinary biblical roots of the Liturgy and reveals what it all means and why it all matters. This fascinating tour of the Mass will renew your faith and deepen your love for and devotion to the Holy Eucharist. 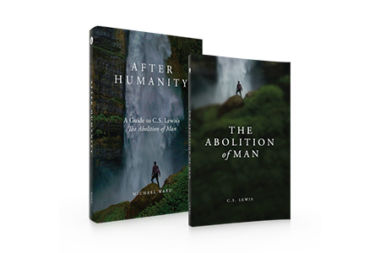 After Humanity: A Guide to C.S Lewis’s “The Abolition of Man”

After Humanity is a guide to one of C.S. Lewis’s most widely admired but least accessible works, The Abolition of Man, which originated as a series of lectures on ethics that he delivered during the Second World War. Michael Ward sheds much-needed light on this important but difficult work, explaining both its general academic context and the particular circumstances in Lewis’s life that helped give rise to it, including his front-line service in the trenches of the First World War.

After Humanity contains a detailed commentary clarifying the many allusions and quotations scattered throughout Lewis’s argument. It shows how this resolutely philosophical thesis fits in with his other, more explicitly Christian works. It also includes a full-color photo gallery, displaying images of people, places, and documents that relate to The Abolition of Man, among them Lewis’s original “blurb” for the book, which has never before been published. 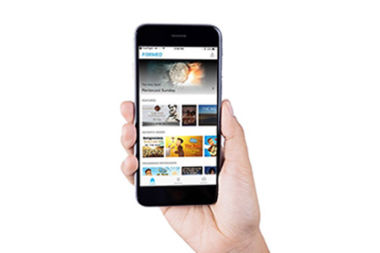 Formed
What if there was a streaming service for Catholic content, a ‘Catholic Netflix’? Access thousands of Catholic video-based study programs, movies, documentaries, audio talks, and audio books through the Catholic App “Formed.” Let these materials facilitate your spiritual journey as you try to more fully understand, live and share ... 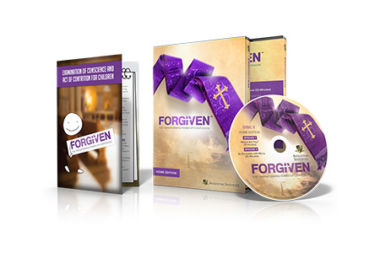 Forgiven
Forgiven brings you the transforming power of Confession by clearly providing the Church’s teaching about the Sacrament of Reconciliation, including a practical “walk through” of what happens in the confessional and how every moment connects to Scripture, Catholic Tradition, and God’s passionate desire to be with you. The 2-disc ... 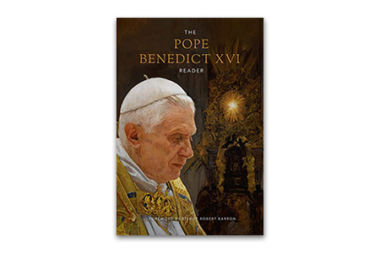 The Pope Benedict XVI Reader
It is difficult to overestimate the impact that Pope Benedict XVI has had on the Catholic Church. He served the people of God as a priest, an advisor at the Second Vatican Council, a bishop, a cardinal, Prefect of the Congregation for the Doctrine of the Faith, and the ... 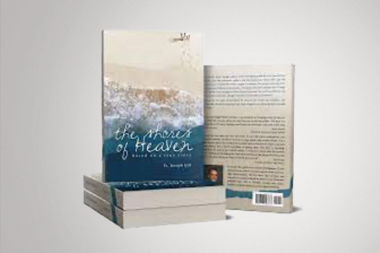 The Shores of Heaven by Fr. Joseph Gill
Set in ancient Rome, this novel is based on a true story. It traces the lives of four early Church martyrs. Though only a shadow of its former glory, Rome is still the capital of the world. Into this metropolis comes a lost and lonely boy, whose dark past ... 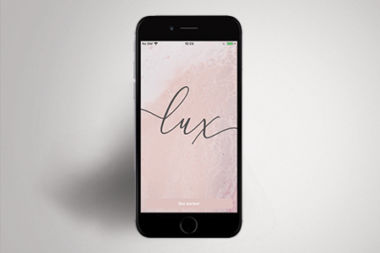 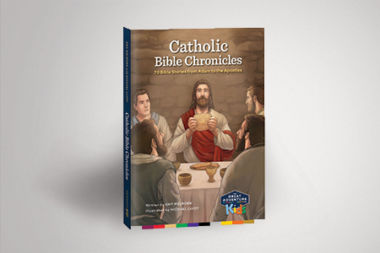 Great Adventure Kids Catholic Bible Chronicles (ages 8-12)
A collection of Bible stories to excite young readers about the great adventure God has in store for those who follow him. The Great Adventure Kids Catholic Bible Chronicles is designed to help children ages 8-12 understand the greatest story of all time. It features 70 stories carefully chosen to capture the ... 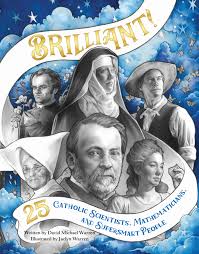 Brilliant! 25 Catholic Scientists, Mathematicians, and Supersmart People
Think faith and science don’t go together? Think again! It’s important to teach children at a young age that faith and science are complementary! In an effort to help children learn about the relationship between faith and science, the Daughters of Saint Paul, a premier publisher of Catholic children’s books ... 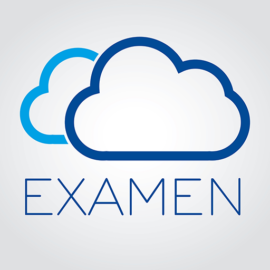 Reimagining the Examen
Reimagining the Examen offers a unique prayer experience that’s tailored to your needs and mood. Each Examen, based on St. Ignatius’s 500-year-old prayer, guides you through a stimulating reflection on your day, helping you invite God into your nitty-gritty. Choose an Examen that matches your current state of being, ... 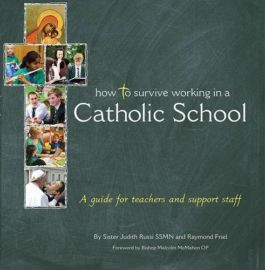 How to Survive Working in a Catholic School: A Guide for Teachers and Support Staff by Sr Judith Russi SSMN & Raymond Friel
Whether you are practising or lapsed Catholic, practise a different faith, or are not religious at all, the Catholic school system can sometimes be a bit confusing. This book deals with all your possible concerns and more. Issues covered include getting to grips with the Catholic ethos, preparing services ... 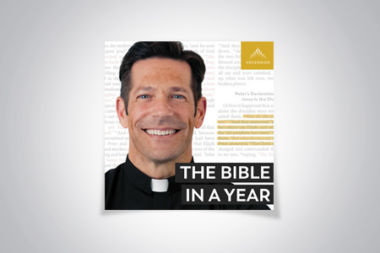 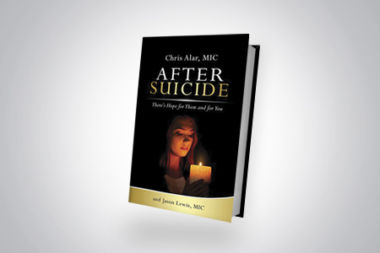 After Suicide: There’s Hope for Them and for You
Do those who take their own lives automatically lose their salvation? How can we help those who have lost a loved one to suicide? Addressing the hard issue of suicide simply and pastorally, Fr. Chris Alar, MIC, and Jason Lewis, MIC, draw from the teaching of the Church, the ... 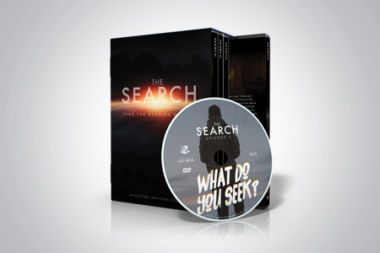 The Search DVD Set
The Search is a video series for those looking for meaning in life and for the answers to life’s deepest questions. This DVD set includes seven episodes that will help viewers reignite their love for the journey of life and open their hearts to the transcendent. “About The Search” Why are ...
Please login to continue