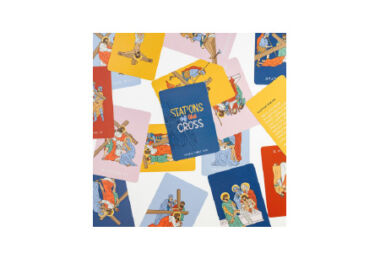 Stations of the Cross Cards

This Lent, prepare your family for the gift of salvation by walking the Way of the Cross with Jesus. Beautifully illustrated Stations of the Cross cards from Catholic Family Crate will guide you through the passion and death of Christ, while Scripture references, simple commentary, and age-appropriate prayers will deepen your faith and understanding. These cards are 4 x 6 inches with rounded corners and are professionally printed on thick 24 pt cardstock with a satin coating for extra durability. To purchase visit: ascensionpress.com 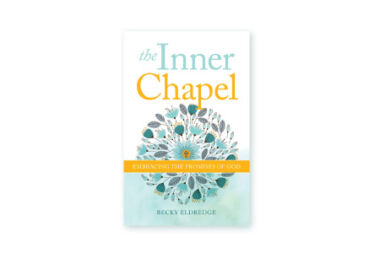 The Inner Chapel: Embracing the Promises of God

What is the “inner chapel”? The place within where God meets us. We can trust God—and we can trust in God’s promises to us. But how do we experience all that God has given us? By going to the inner chapel, that sacred place within each person where God waits to love us unconditionally. There, God gives us all we need to find our way to a life of hope instead of despair, peace instead of continued restlessness, and joy instead of anxiety. Becky Eldredge offers readers down-to-earth stories, prayer experiences to try, and enthusiastic encouragement for spiritual growth and a deeper friendship with God. The Inner Chapel will inspire individuals but also provide excellent material for small groups and people going on retreat. Available for purchase at loyolapress.com and Amazon.com 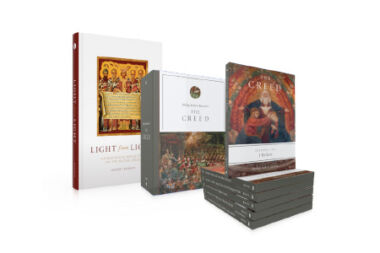 The Creed + Light from Light Bundle

Recent decades have witnessed a surge of the religiously unaffiliated, especially among young people. Many former believers have simply turned their backs on Christianity and no longer accept its teachings. But what are those teachings? And are they the same as what so many people reject? In The Creed, a new film series blending both documentary footage and dynamic talks, Bishop Robert Barron guides viewers through the Nicene Creed, a fourth-century statement of faith that has profoundly influenced both Eastern and Western spirituality, theology, and liturgy. The Creed will help you rediscover the great intellectual and spiritual depths of Christian doctrine, and reclaim the unity, clarity, and conviction of the Christian faith. When you order this bundle, you will be sent The Creed Small Group Leader Guide PDF and The Creed Small Group Study Guide PDF via email along with complimentary digital streaming access of the film! To know more visit: bookstore.wordonfire.org 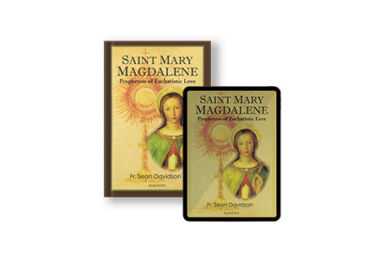 Passion to Pentecost. By Raifiel Cyril
A 100-Day Devotional: Enkindle Sparks Through the Stubble of Your Soul This devotional by Raifiel Cyril, an Australian of Indian origin who found and chose life in Christ features daily reflections and prayers for 100 days starting from the Sunday before Ash Wednesday to the Feast of Pentecost. Many Christians ... 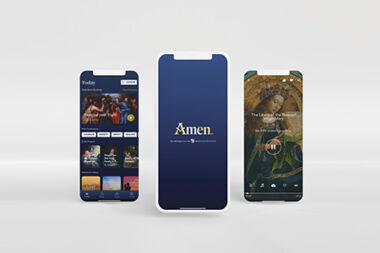 Calm Catholic Meditation: Amen
God tirelessly calls each person to encounter Him through prayer. Yet, obstacles continually block the way—whether it is distraction, spiritual dryness, or dwindling motivation. “Amen” is the free Catholic app that brings beautiful prayers, faithful meditations and nourishing Scripture to draw one’s mind, body and soul to rest in ... 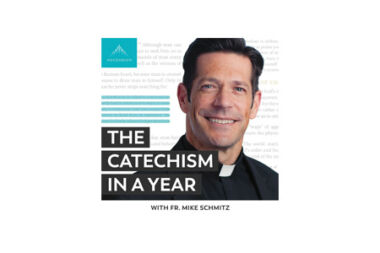 The Catechism in a Year
After the grand success of Bible in a Year, Ascension is launching a new podcast on January 1, 2023 with Fr. Mike Schmitz, the voice behind the “Bible in a Year” podcast. For the 365 days of 2023, Schmitz will read through the entire Catechism of the Catholic Church, ...

Holy Is His Name
Catholics are taught to prize holiness—but what is holiness all about? In Holy Is His Name: The Transforming Power of God’s Holiness in Scripture, Scott Hahn seeks to define the term in order to help us better understand our relationship with holiness. Tracing the meaning of holiness first through ... 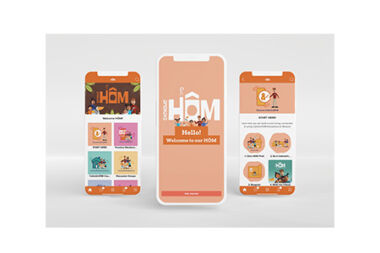 Catholic Hom
CatholicHôM (Households on Mission) connects to a dynamic online community of families, at every age and stage wherein ample support is provided to transform every household on mission to love like Christ. This App could be helpful in building a faithful, fulfilling family life. Moderated discussion forums to meet ... 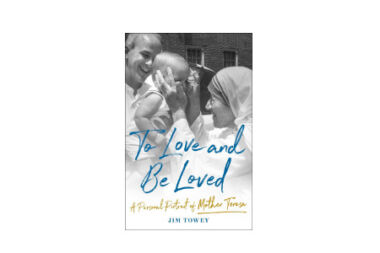 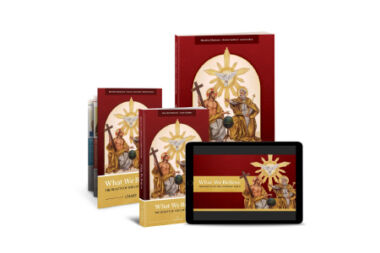 Net Nanny
Worried if your kids are being exposed to inappropriate material online? Net Nanny, one of the best pieces of parental control software available, can give you peace of mind. Not only can you easily block adult content or pornography, but also manage screen time. Choose from three packages depending ... 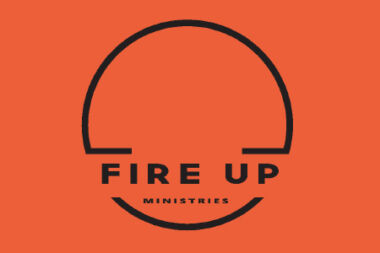 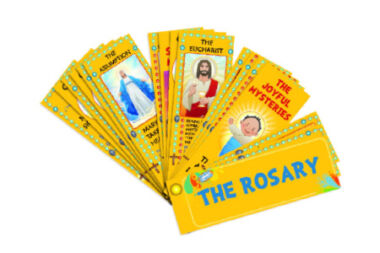 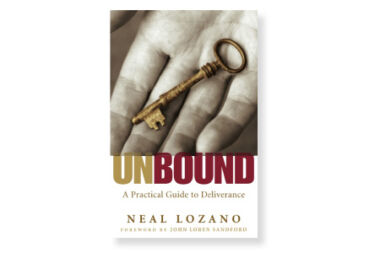 Unbound by Neal Lozano
Despite our best efforts, many of us struggle with sinful patterns of thinking and behaving. Our lack of freedom leaves us feeling hopeless. Author Neal Lozano shows us how to tap into the power of the Gospel that sets us free. In Unbound, you will discover the keys to ...
Please login to continue