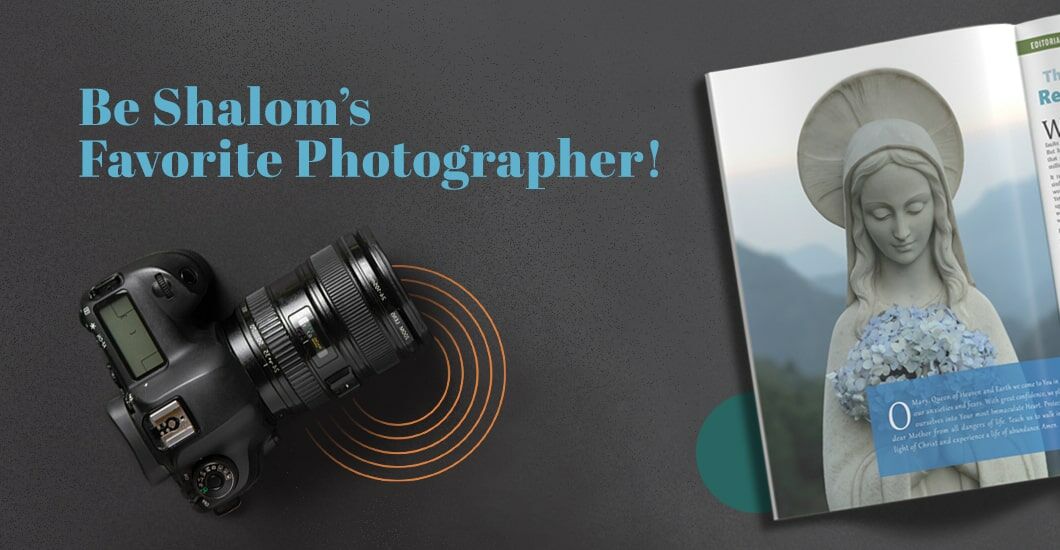 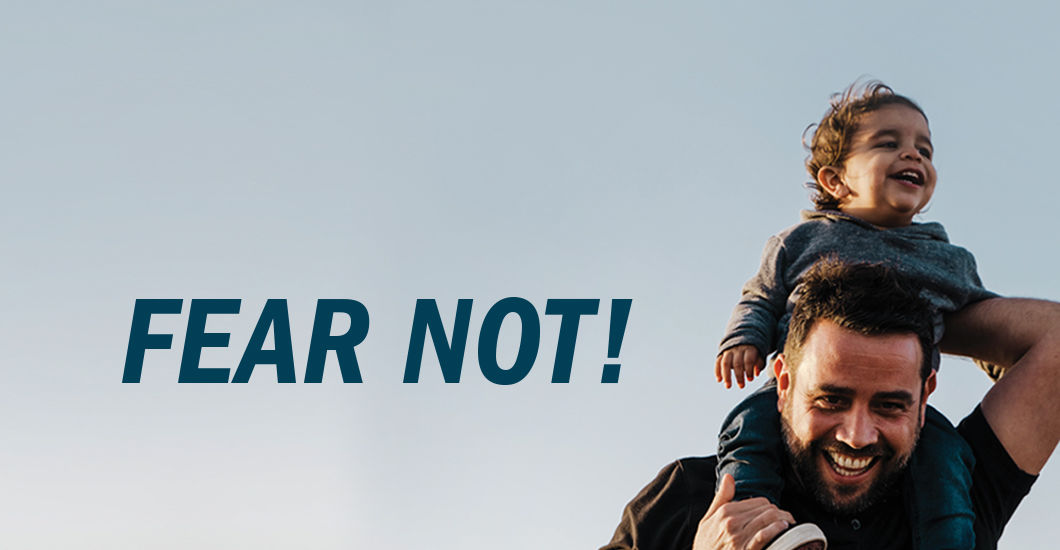 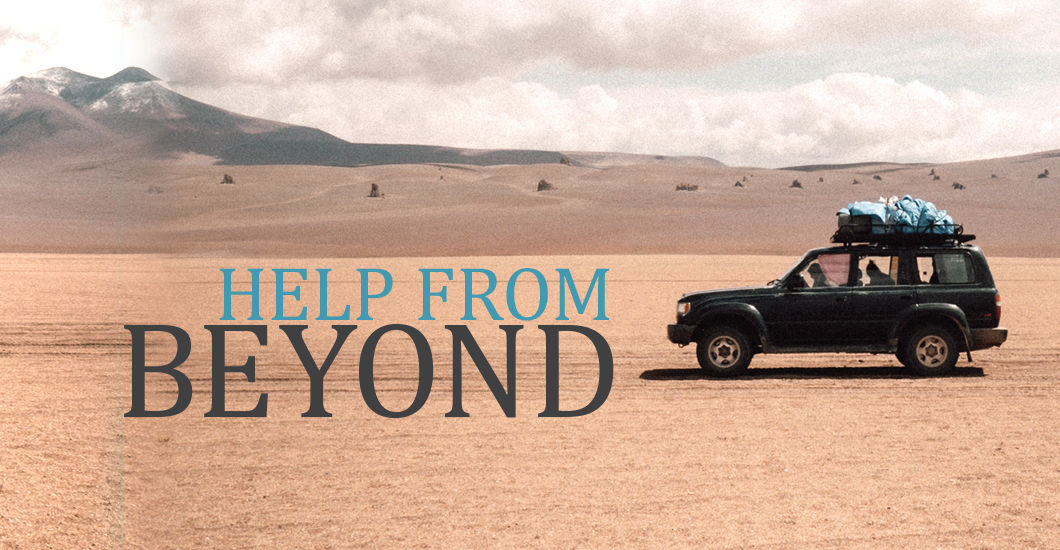 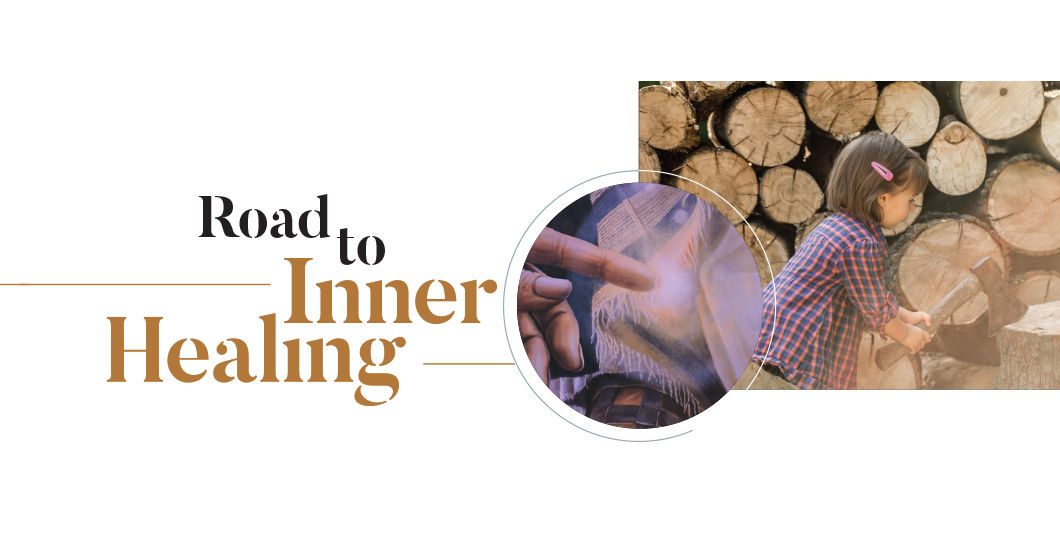 We need your eye for detail and a beautiful, vivid photograph to print on the inner cover of Shalom Tidings magazine.

Email your photographs to connect∂shalomtidings.org along with your social media handles, we’d love to tag you whenever possible.

For more details reach out to our social media team: connect∂shalomtidings.org

We’d be happy to help you out with any questions, queries or concerns.

Theme – Mother Mary Statues from your parish, grottos, or from around the world 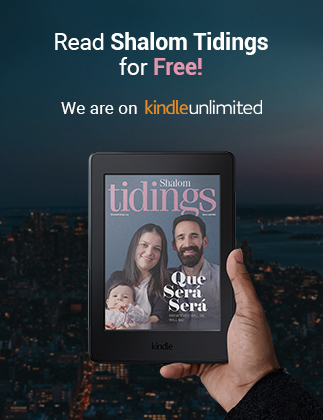 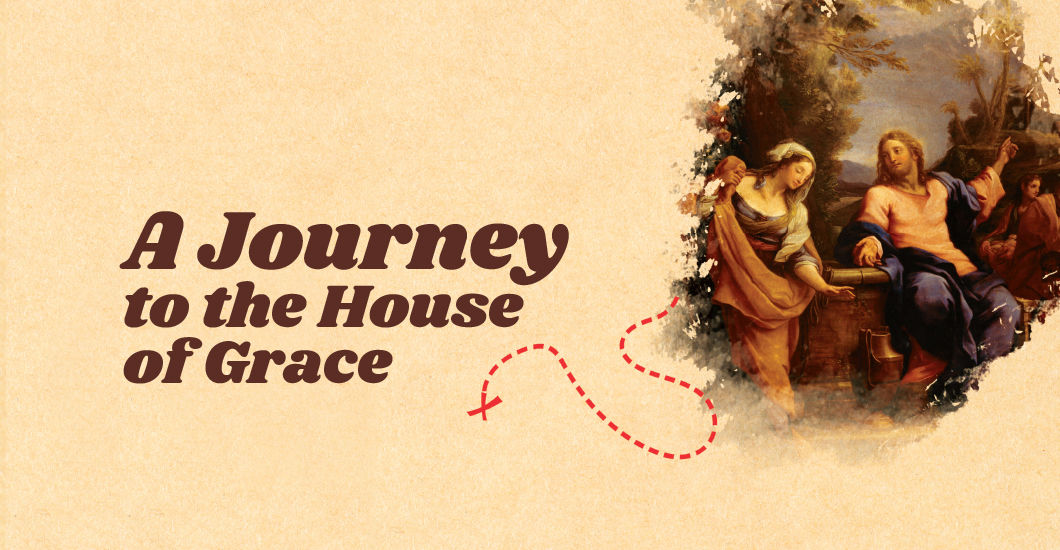 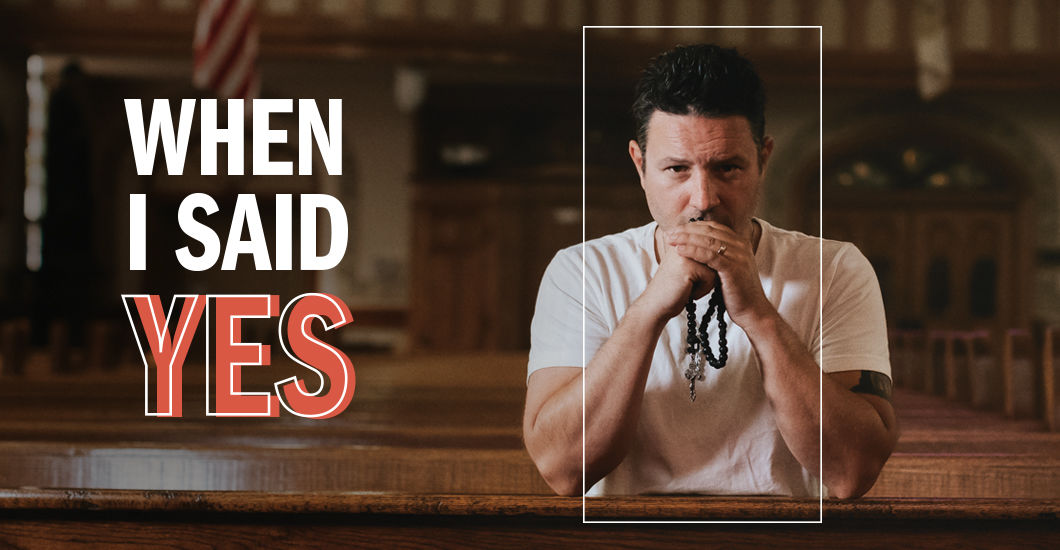 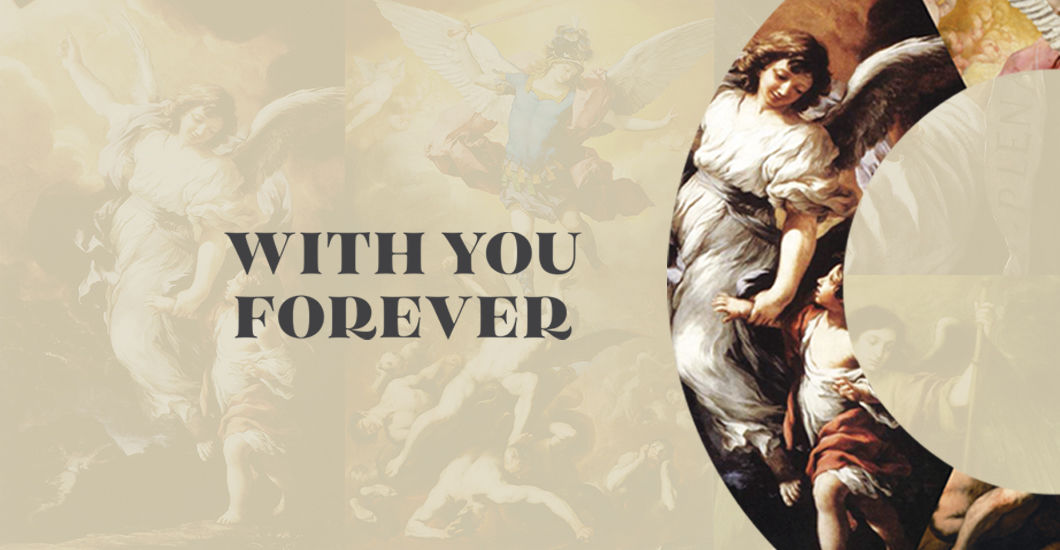 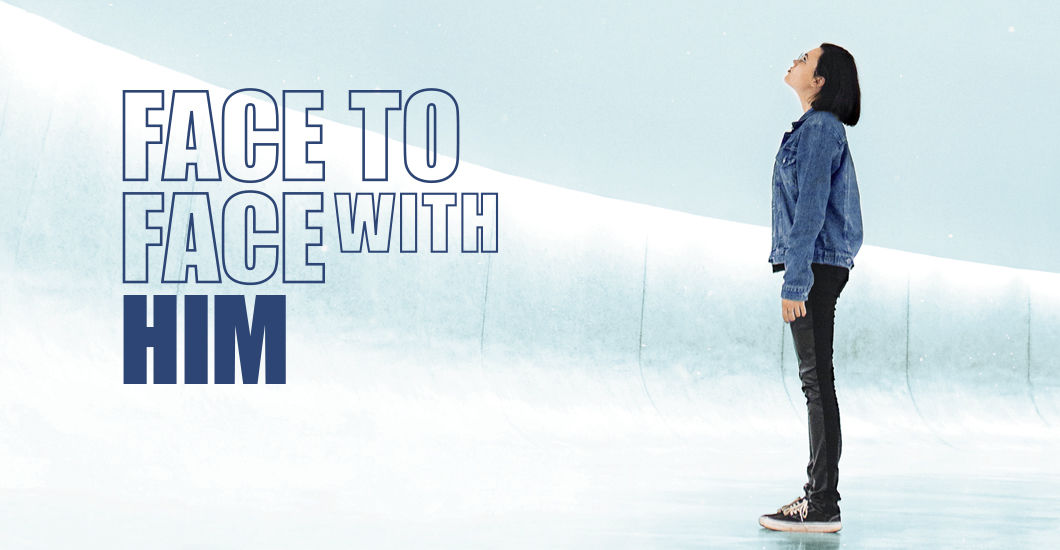 Every moment of searching is a moment of encounter. Look out…for those life-changing moments Pope Francis opens his first encyclical with this line: “The joy of the Gospel fills the hearts and lives of all who encounter Jesus.” Then he boldly invites “all Christians, everywhere, at this very moment to a renewed personal encounter with Jesus Christ, or at least an openness to letting Him encounter them. . .” “Encounter,” a keyword of Pope Francis, came to me as the Lord’s answer to a theme for my upcoming retreat. I realized that I needed to develop this quality in my own life—striving to really listen deeply to Jesus in my prayer, and then to the people He sends. Carried Away Our society does not cultivate real encounter. Absorption in screen-based activities and trivial conversations and activities impedes our interactions. We often judge by externals without taking time to see the person within. During my five-day retreat, I chose a Joyful Mystery as the focus of each day. While I took my morning jog, I contemplated each mystery and renamed them: 1. The Encounter of the Archangel Gabriel with Mary. 2. The Encounter of Mary with Elizabeth, and of Jesus and John. 3. The First Face-to-Face Encounter of Jesus with Mary and Joseph. 4. The Encounter of Simeon, then Anna, with Jesus when He was Presented in the Temple. 5. Mary and Joseph’s Encounter after Losing and Finding Jesus. When my mind roamed, I would draw my attention back to the key encounter. Within My Soul Occasionally, when I catch myself praying the psalms, prayers and readings from the breviary without fully engaging, I try to re-frame it as an encounter with the Father, with Jesus, with the Holy Spirit, with Mary, or with the saints. Sometimes, a strong distraction carries me away. For example, if I think about a person who has hurt me, and let that resentment intrude, I need to encounter the Lord’s healing. Often enough what bothers us about someone else is actually reflecting something about ourselves. So we are to ask ourselves: “What does my anger or resentment about this person tell me about myself? Relishing Friendship In my perpetual efforts to clean up and get organized, I have found it helpful to ask: “Is this book, paper, CD, photo, really something very helpful, or have I just carried it around without using it beneficially? If I have not had an encounter with it, can I give it up, throw it out, or do something better with it?” My daily prayer is to really encounter Jesus deeply, then to go out to encounter others in whom he truly is present. As Pope Francis says, we must “be sustained by our own constantly renewed experience of relishing Christ’s friendship and His message, . . .convinced from personal experience that it is not the same thing to have known Jesus as not to have known Him. . . We pray that Our Lady will help us do as she did: “Mary, help us to say our own ‘Yes’ to proclaiming the Good News, and to encountering God in service of others.”